Depo Bangunan welcomes joint ventures from local and international companies as a means to expand its product range and market share in Indonesia. With Indonesia’s building materials sector growing in recent years due to a burgeoning economy and higher purchasing power, Depo Bangunan is well-positioned to engage in the processing and distribution of building materials to meet the strong domestic demand. As such, the company currently has retail stores and distribution centres strategically located across Indonesia, namely, the Greater Jakarta area, Bandung, Bali, and Malang. Through the company’s ‘one stop shop’ supermarket concept, Depo Bangunan aims to become a leading comprehensive building materials supplier that responds effectively to the needs of new industrial and residential centres that are developing in and outside of the Greater Jakarta area and Java.

With an in-depth knowledge of Indonesia’s building materials sector, Depo Bangunan views the obtainment of external investment as one of the strategies for the company to further bolster its product portfolio as well as support the company’s expansion plans. This measure will lead Depo Bangunan to incorporate more brands into its 97,000-product range which can facilitate the company’s entry into Indonesia’s developing regions such as Sumatra and Sulawesi in addition to eastern Indonesia; these regions are set to be new growth drivers for the country as the government implements concrete steps towards infrastructure initiatives. Furthermore, capital investment will assist in developing and expanding Depo Bangunan’s already vast retail and distribution network that spans the islands of Java and Bali.

â€ś My aim is to establish a store at every city across the country; particularly in cities with immense potential. â€ť

Depo Bangunan was established in 1996 and pioneered the ‘one stop shop’ supermarket concept for building materials in Indonesia. Offering a wide variety of products that appeal to the specialised contractor as well as the everyday consumer, the stores cater to a broad customer base by offering total convenience for all types of renovation and home improvement projects.

The existing store network is made up of seven supermarkets, six of which are in Java and one in Bali. Each store offers a fully-integrated service with warehouses and workshops on site as well as customer amenities. Products include tiles, paints, sanitaryware and electrical fixtures which are sourced from leading local and international manufacturers such as TOTO, American Standard, Roman, Jotun, and Dulux. The company continuously responds to customer needs through its product range such as the introduction of a ‘Kitchen Centre’ in 2006 while future store openings will centre on providing customer accessibility in Indonesia’s fastest growing urban centres. Furthermore, Depo Bangunan has also recently expanded its Serpong store to accommodate the growing demand for sanitary and flooring products in Indonesia.

Being primarily focused on product quality and aftersales care has firmly established the Depo Bangunan brand name throughout the archipelago as being synonymous with reliability and value for money. The introduction of new management software by ETP which is also employed at multinationals such as IKEA has further enhanced the level of service offered to customers by effectively streamlining communication across the retail store and warehouse network. Depo Bangunan is thus continuing to improve its service and retail network to effectively position itself in Indonesia’s growing consumer market for building materials.

Mr Kam Kettin is the current President Director of Depo Bangunan. Having established the company in 1996, Mr Kettin has overseen Depo Bangunan's continued growth and expansion as a pioneer of the 'one stop shop' concept for building materials in Indonesia. 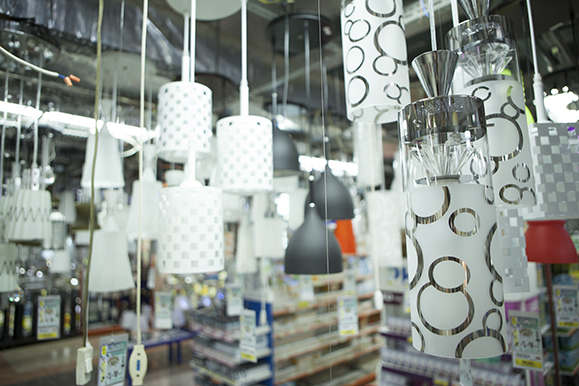 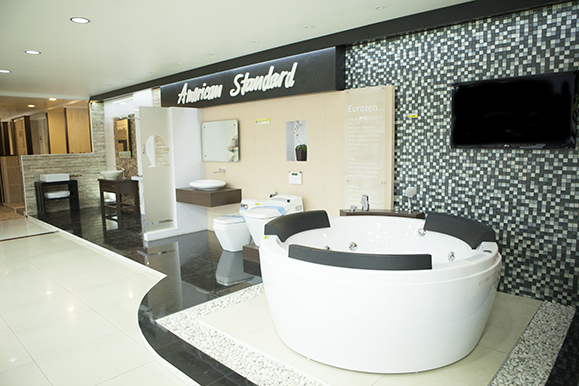 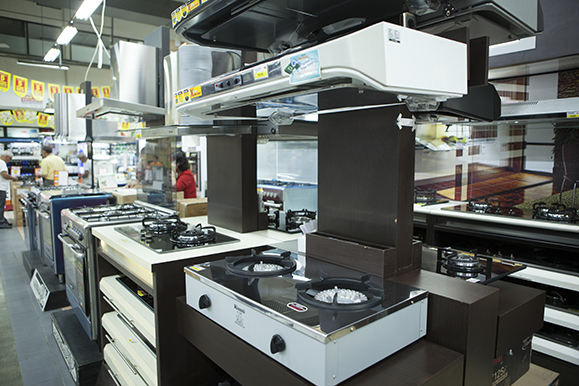 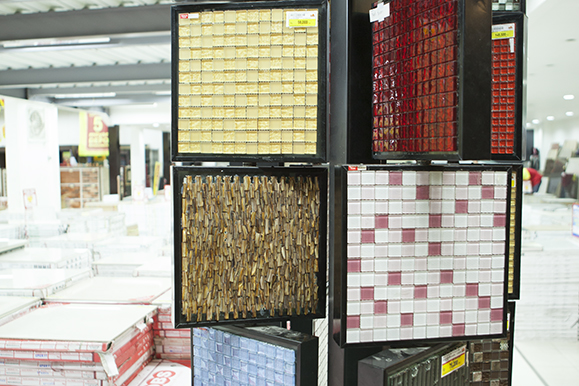 The company has established a strong presence throughout Java with stores in Greater Jakarta as well as Surabaya. In 2011, the first store outside of Java was opened on the island of Bali which has proved highly successful in both the local and growing expat market.

The most recent addition to Depo Bangunan’s retail network is the recently opened store in Bogor, and the Greater Jakarta region; a thriving suburb on the outskirts of the capital city. Plans for future stores centre around Indonesia’s rapidly developing regions and secondary cities in areas such as Medan, Sumatra and Manado, Sulawesi.

On March 2018, pioneer of the one-stop-shop concept for building materials in Indonesia, Depo Bangunan, recently opened its latest outlet in the city of Bekasi, in West Java province. With Bekasi already becoming a centre of growth for the western region of Indonesia, Depo Bangunan is set to capitalise on this regard by providing a wide variety of products that appeal to the specialised contractor as well as the everyday consumer.

Depo Bangunan was recently awarded the Service Quality Award 2017 in the ‘Modern Home Builder’ category, at an event held at the Mulia Hotel in Jakarta. The award is based on a Service Quality Index (SQIndex) survey which was conducted through face-to-face interviews with the public across the cities of Jakarta, Surabaya, Semarang, as well as Medan from January to March 2017.